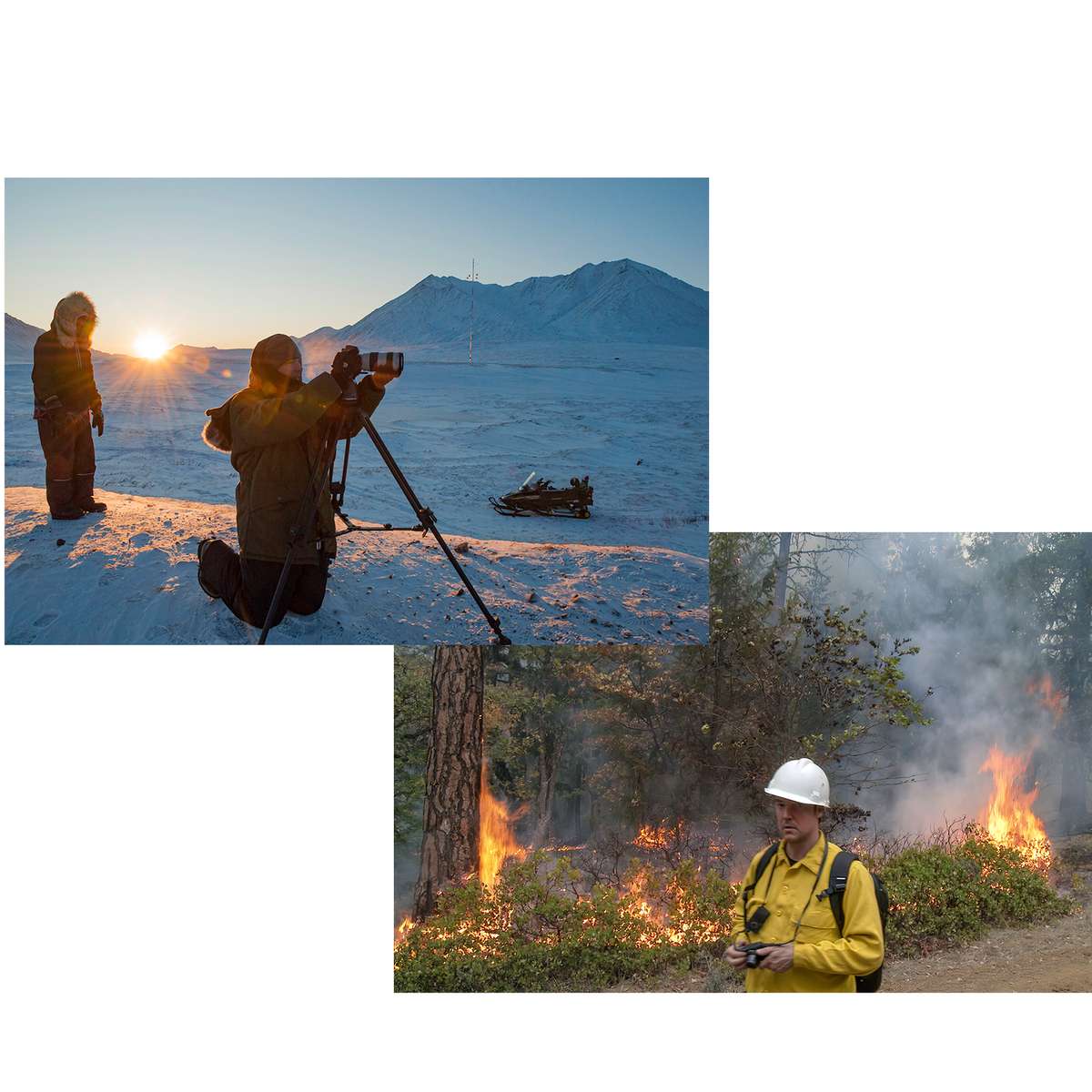 With nearly 20 years of storytelling experience, David Elkins is a highly creative and adept photographer, cinematographer and filmmaker.

Based in the San Francisco Bay Area, David's clients cover a broad spectrum. He has credits on numerous documentary, network, narrative, commercial and corporate productions. In addition, David is an accomplished filmmaker having produced and directed several short documentaries and art films that have screened at festivals around the U.S.

His keen sense of the moment, light and composition developed from years as a photojournalist and commercial photographer. David brings a thoughtful, cinematic and journalistic approach to every project enabling him to understand each client's needs and ensuring that the finished product meets the organization's vision and objectives while capturing the essence of each story in a compelling visual style.

While in graduate school studying photojournalism and documentary film at the University of Texas at Austin, David transitioned from the still to the moving image and is equally at home working in both mediums.